Whether you’ve found your next used car with CarGurus or elsewhere, you’ll want to take it for an inspection before you sign on the dotted line.

Is a used vehicle inspection required to complete a purchase? Strictly speaking, it may not be depending on where you live in Canada. But it’s always a good idea: a motor vehicle inspection is designed to assess whether a car is roadworthy in ways that visual inspections and test drives may not, such as excess wear or rust on engine or suspension parts. They don’t cover every single potential issue – you won’t learn that the radio isn’t working, for example – but they’ll bring up any red flags that could make a vehicle more dangerous or expensive to repair down the line. Depending on the problem, an inspection could end up being money very well spent. 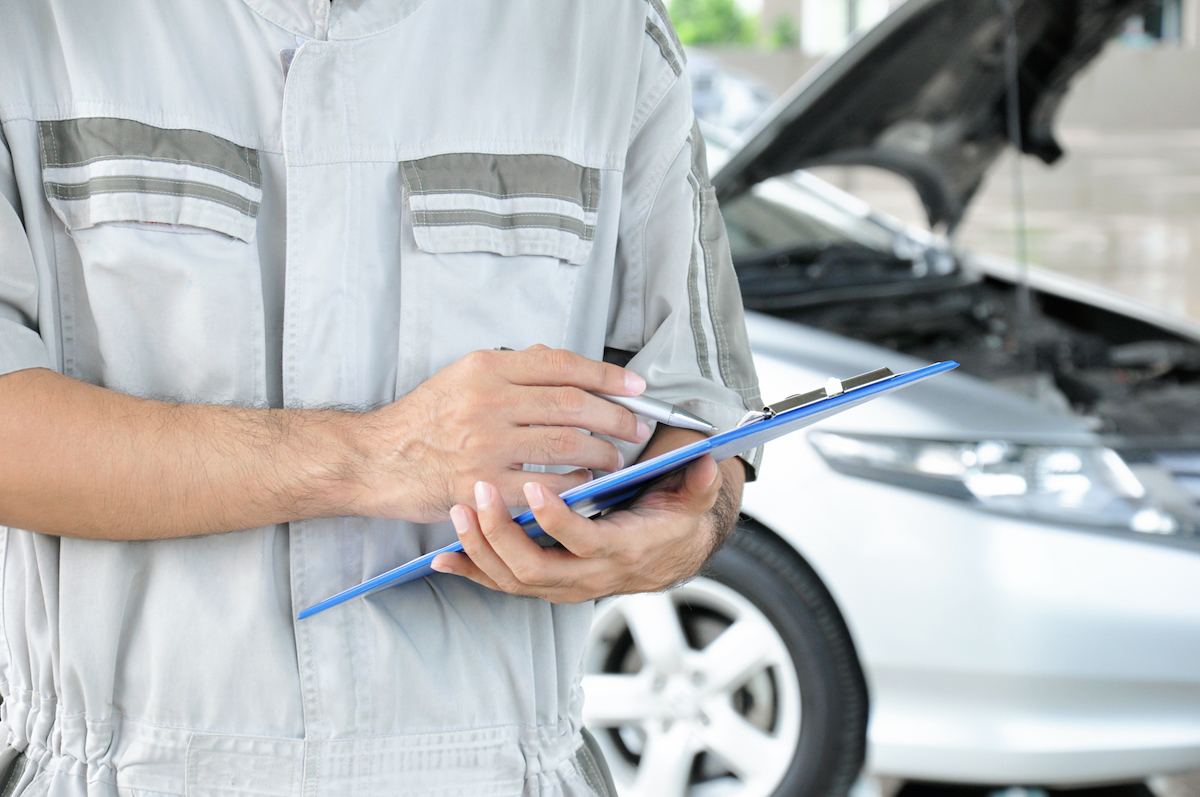 How Much Does a Vehicle Inspection Cost?

There’s a lot of swing in the cost of used vehicle inspections depending on where you live and how detailed the inspection will be. As a benchmark, it’s safe to expect a cost in the $100 to $300 range. If you’re buying from a registered dealer, the inspection will likely already be performed and included in the price, and this is required in some provinces. Either way, it’s always best to ask.

Where Should I Have a Car Inspection Done?

In some parts of Canada, motor vehicle inspections can only be completed and certificates issued at stations approved by the province. Where no rules exist, buyers may have more freedom of choice for inspection service, from franchise dealerships to the quick oil change garage around the corner. In any case, be sure to either have the work done by a shop you’re familiar with or seek referrals from a trusted organization such as CAA. In most cases, an inspection report that’s provided to you by a seller as a way to save you money should be viewed with suspicion. For your own peace of mind, always have an inspection performed yourself by a mechanic you trust. 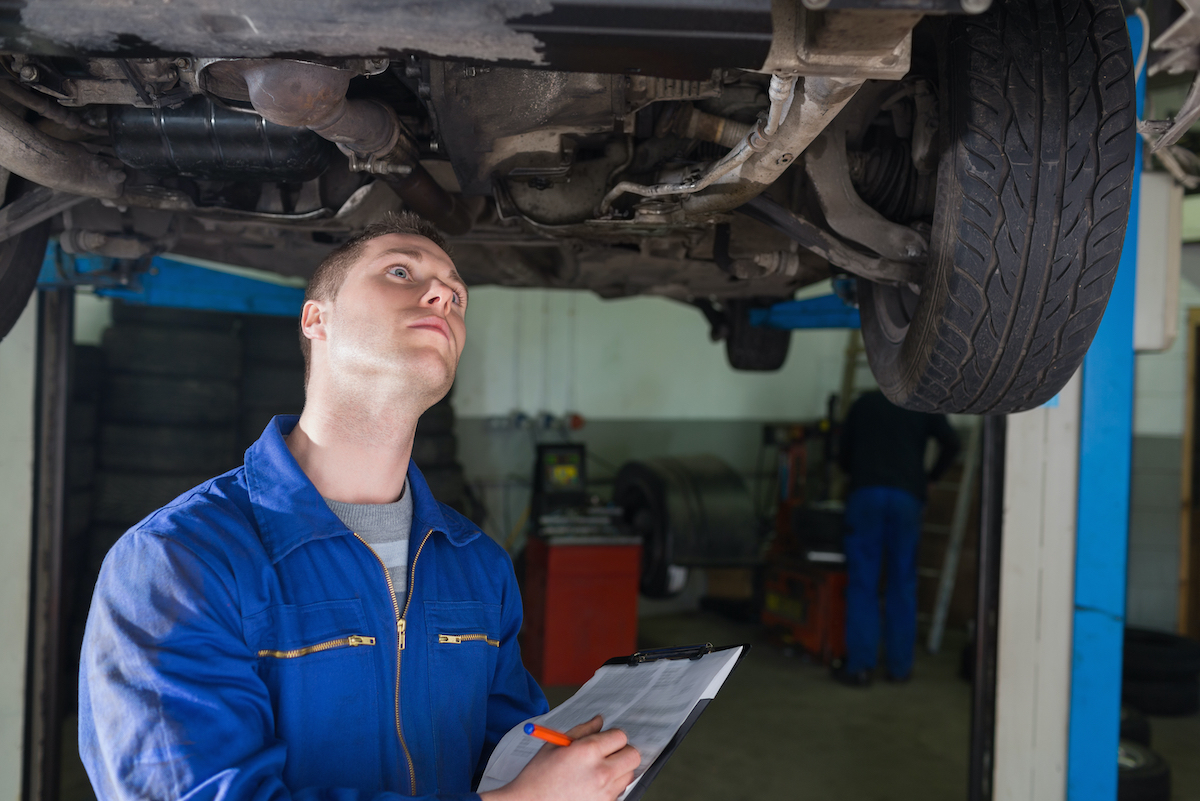 What Information Should I Gather in Advance?

Once you’ve given your desired ride a visual once-over and test drive of your own, there are a few steps worth taking before an inspection to ensure the cost is worth your while. 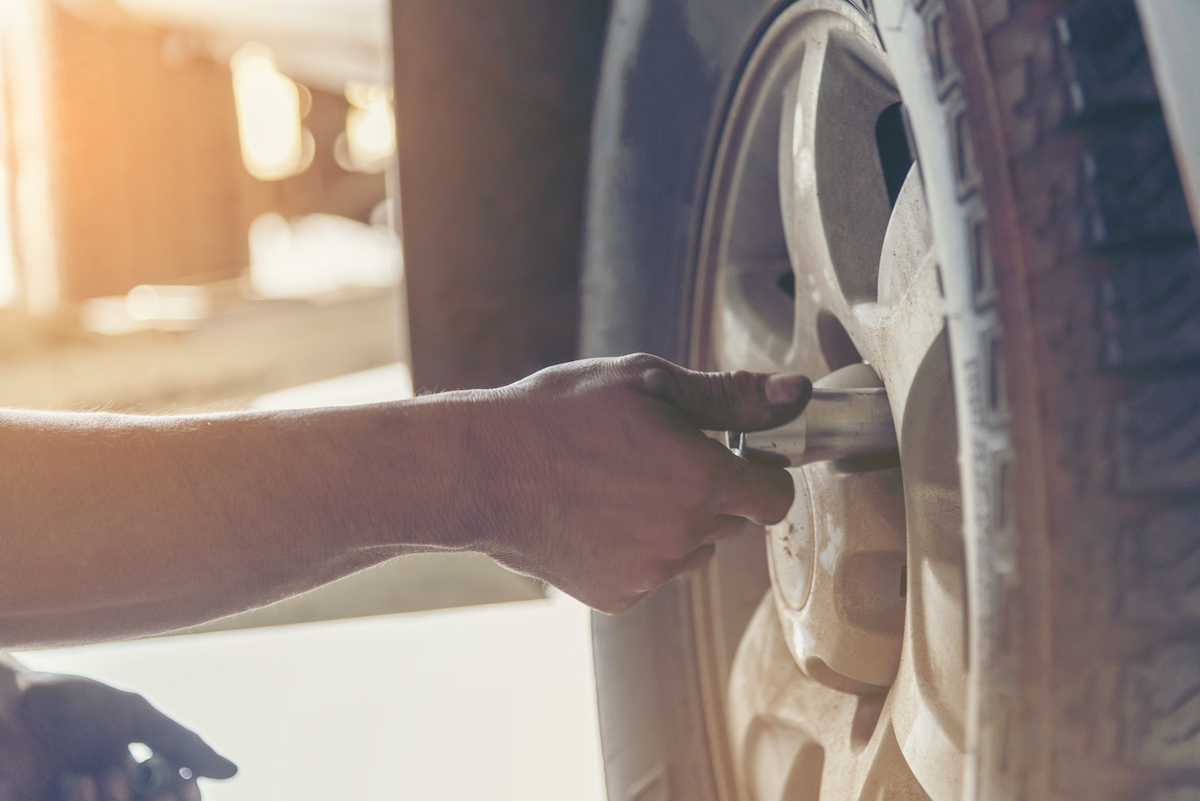 What Are the Used Car Inspection Requirements in My Province?

It’s strongly recommended that all used car buyers have an inspection performed on a vehicle before committing to a purchase. That said, here are the legal requirements for the provinces and territories across Canada, listed from east to west:

To complete an ownership change on a vehicle in Newfoundland and Labrador, it must pass a safety inspection at one of the province’s approved official inspection stations. An exception exists for vehicles being given to immediate family members as gifts.

An inspection is required every two years on any vehicle that’s at least three years old in Nova Scotia, regardless of whether it’s changing ownership. If a used car is being bought from a dealer, it’s up to that dealer to make sure the vehicle has passed inspection within 30 days of the sale date, unless the buyer agrees in writing to purchase it as is. For a private sale, an inspection must be passed before ownership can be transferred unless both parties agree in writing to transfer the vehicle as is. However, the vehicle will need to pass inspection before it can be registered, so it’s in the buyer’s best interests to complete that step before the sale is finalized. Vehicle ownership being transferred between immediate family members is exempt. Due to an agreement with the neighbouring provinces of New Brunswick and Prince Edward Island, certificates acquired in those provinces are valid in Nova Scotia until their expiry date.

P.E.I. is the only province in Canada where inspections on all vehicles are required annually. To complete a transfer of ownership, the most recent vehicle inspection form must be submitted with the rest of the needed documentation. As part of the interprovincial agreement with New Brunswick and Nova Scotia, inspection certificates from those provinces are valid in P.E.I. until they expire or 12 months from issue, whichever is sooner.

New Brunswick requires registered vehicles to pass inspection every two years. To complete a change of ownership, the current inspection certificate must be valid. Certificates acquired in Nova Scotia or Prince Edward Island remain valid until they expire.

Quebec’s provincial vehicle authority, the Société de l’assurance automobile Québec or SAAQ, maintains a somewhat complicated list of requirements for how often inspection is required on different types and ages of vehicles. (https://saaq.gouv.qc.ca/en/vehicle-registration/mechanical-inspection/vehicles-required-to-undergo-mechanical-inspections/?ADMCMD_prev=&cHash=9d00d5d2b516338de152dde8e2b419c9) For the purposes of an ownership transfer, a passenger vehicle that is registered in Quebec and has been driven within the last 12 months doesn’t require an additional inspection if none of the other listed conditions exists.

Technically, in Ontario it is legal to purchase a used vehicle from a private seller without first acquiring a safety standards certificate from a licensed inspection station. However, since the certificate is required to register the car, it’s in the buyer’s best interests to complete an inspection before committing to buying the vehicle, especially if the plan is to register it right away. An exemption exists for ownership being transferred between spouses.

It’s the same story in Manitoba as in Ontario: it’s technically possible to buy a used vehicle from a private seller without first getting a valid Certificate of Inspection from a provincially approved inspection station, but you won’t be able to register the vehicle until you have one. If you buy a used car from a dealer in Manitoba, that dealer is required to supply the COI. Certain types of ownership transfers between family members and in designated remote areas are exempt from the certification requirement.

Any vehicle that has previously been registered in Saskatchewan does not require an inspection to be registered again in the province, according to SGI, the provincial regulator. Enforcement officers maintain the authority to test or inspect any vehicle at any time, though, which may include at the time of registration if it’s considered necessary.

Ownership of a vehicle can be legally transfer between Alberta residents or companies without an inspection. However, a dealer that is selling a used vehicle is required to provide a mechanical fitness assessment upon doing so.

Any vehicle having its ownership transferred between B.C. residents does not legally need to undergo an inspection beforehand.

None of Canada’s territories require a used vehicle inspection to transfer ownership of or register a vehicle.