CVT vs Automatic Transmission: Is One Better than the Other?

You’re shopping for a new car, and you’re looking over the specifications for its transmission. Where you’d expect to see a number of gears, instead you see three letters: CVT.

No, this is not a typo. If it’s been a few years since you last changed vehicles, you may not yet have come across a CVT, or continuously variable transmission. 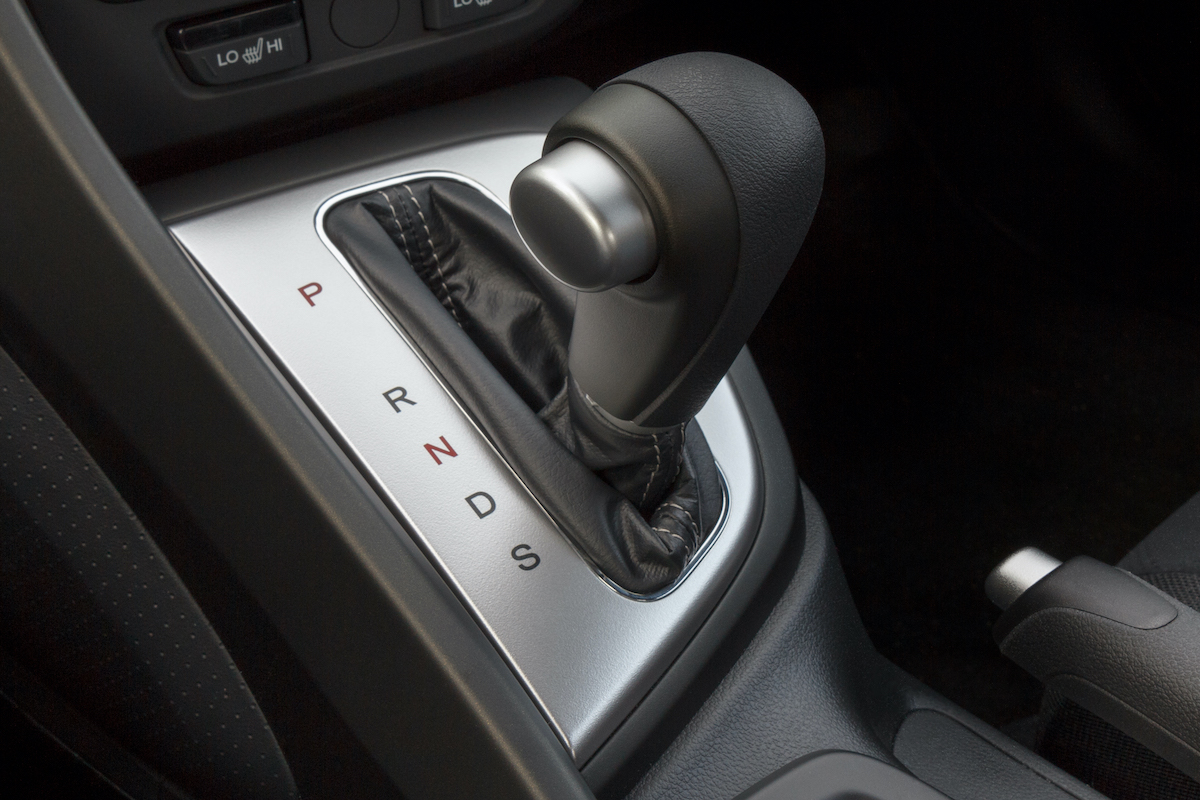 Like other types of transmissions, the purpose of a CVT is to transfer power from the car’s engine to its wheels at a rate that’s appropriate for the circumstance, such as delivering more power to get moving from a stop or more speed for highway cruising. But a CVT achieves this differently than a traditional geared transmission, and their widespread use is relatively new. Each type of transmission comes with some advantages and disadvantages, and it’s worth getting to know both sides before deciding which is the right choice for you.

The easiest way to explain how a traditional automatic transmission works is to begin by explaining how a manual transmission works, the type where the driver selects each gear manually through a shift lever. In simple terms, the engine’s power drives the transmission’s clutch, which is typically engaged with or disengaged from the gears by lifting off or pressing down on the clutch pedal. When present, the clutch pedal is positioned to the left of the brake pedal. 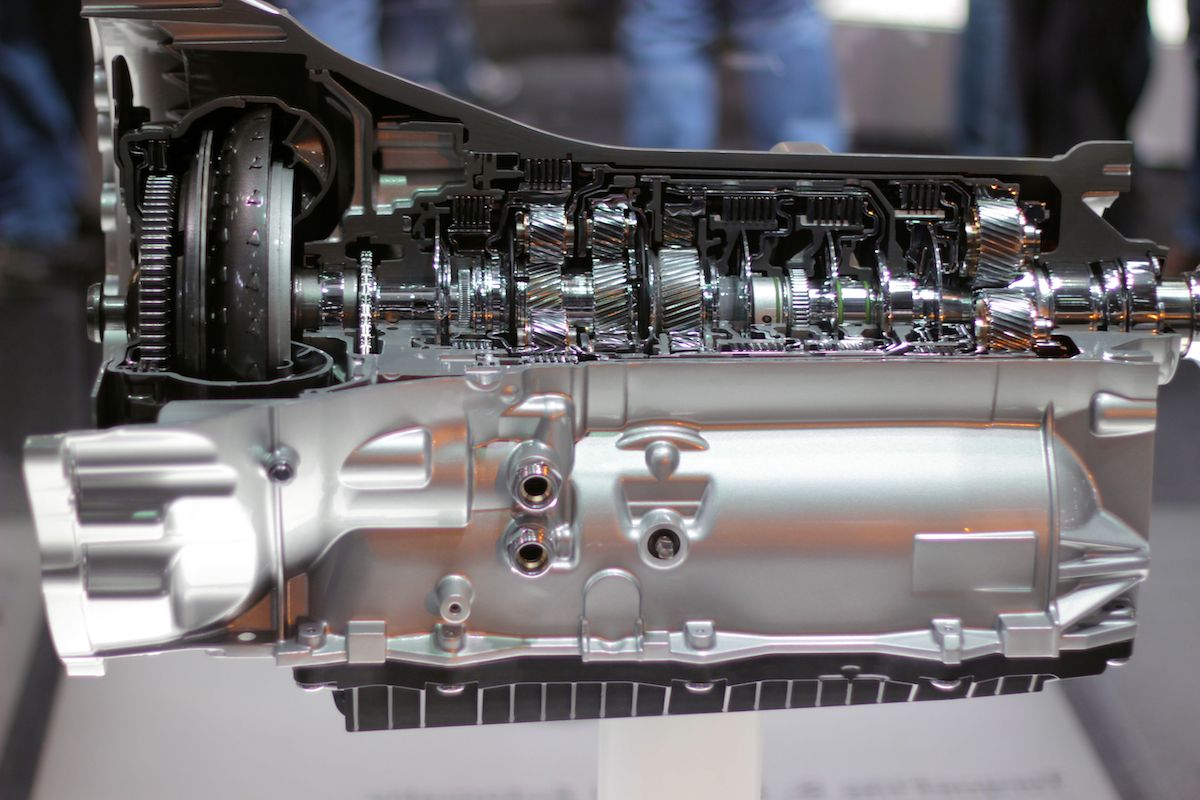 By engaging the clutch with each gear ratio – there are typically five or six in a modern manual gearbox, but it’s possible to find more or less – the driver can select lower gears to deliver more torque but less speed, desirable for getting going from a stop, or higher gears for less torque but more speed as is needed in situations like highway driving. The power is then transferred through the gear to the driveshaft and outward to the wheels. Disengaging the clutch while the vehicle is stopped allows the engine to keep running without stalling the engine.

In an automatic transmission, the car uses sensors to calculate the ideal gear shift points without the driver’s input. Instead of a clutch, the engine’s power enters the transmission through a torque converter, which transfers that power using kinetic energy by agitating transmission fluid to activate a turbine. In place of the stack of gear ratios used in a manual transmission, an automatic transmission uses planetary gearsets, which are named for their layout: there’s a central gear called the sun gear, and smaller gears rotate around it like planets in a solar system. These gears are contained within a ring gear that surrounds the setup, and varying speeds are achieved through different rotation combinations. Automatic transmissions can come with as few as four speeds, but today’s cars tend to have a minimum of six and can go up as high as 10 in products such as the Ford F-150, with a higher number of gears offering more choice and, depending on the driver’s behaviour, potentially improved fuel efficiency. 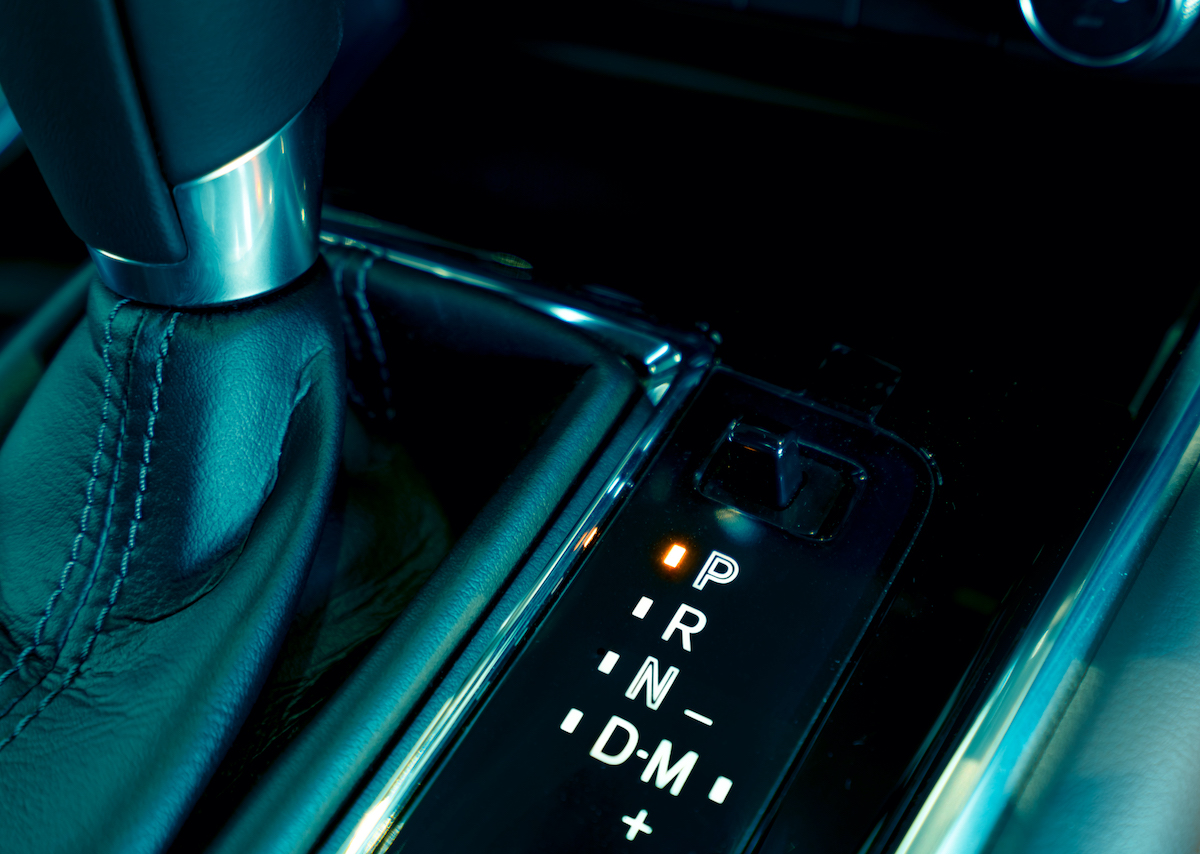 Advantages of an automatic transmission

An automatic transmission is the better choice for you if: 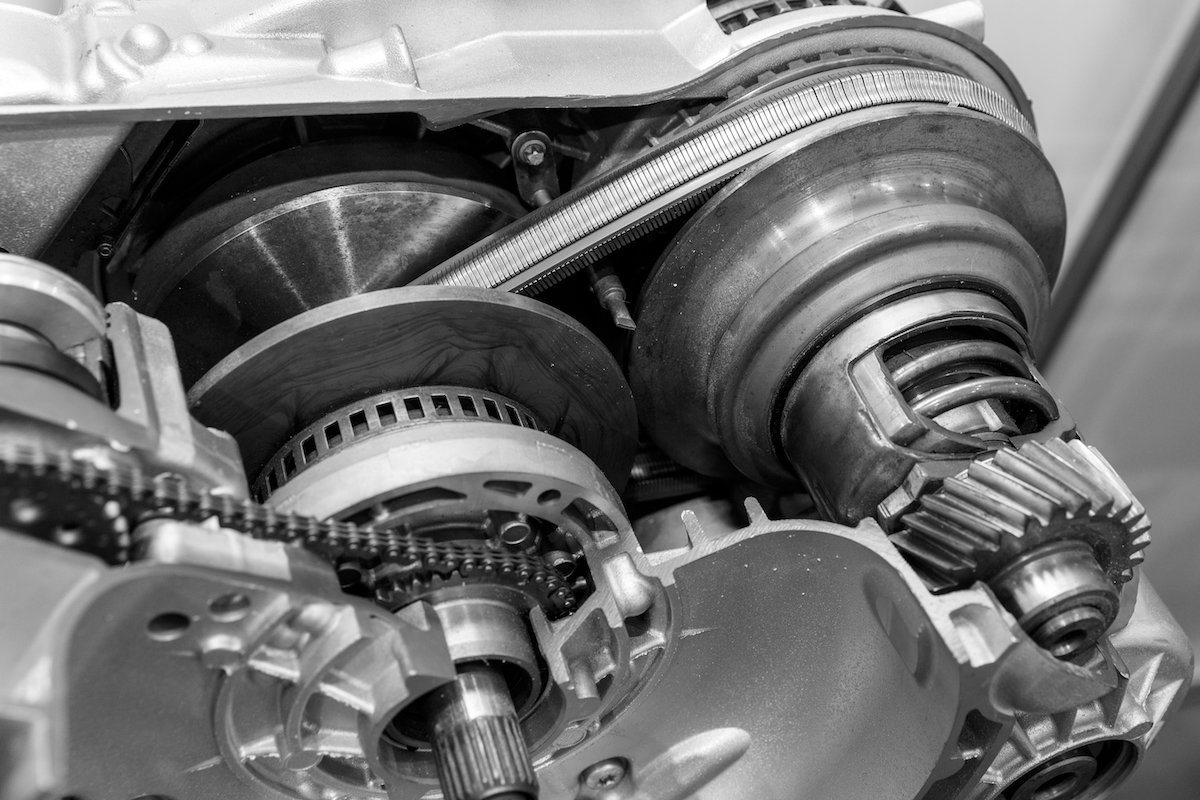 Like a traditional automatic transmission, a CVT operates without any driver input. However, unlike a manual or conventional automatic transmission, a CVT houses a simpler design and doesn’t contain any gears at all. Instead, the most common style of CVT uses a pulley system linked by a belt made of metal or rubber. The first is known as the drive pulley, which is connected to the engine’s crankshaft and delivers power into the transmission. The second pulley is referred to as the driven pulley as it rotates as a result of the drive pulley’s input and delivers power out to the driveshaft.

Each of the pulleys houses two cones that the belt wraps around, and those cones each vary in diameter as they move closer or further apart while the belt rotates between them. Because these pulleys can be adjusted into so many different combinations, a CVT creates the equivalent of an infinite number of gear ratios, which would be impossible to offer in a traditional transmission.

Other methods exist for achieving this same principle that are found less often in the automotive industry. These include a toroidal CVT, which uses rotating discs in place of a belt, and a hydrostatic CVT, which transfers power from the engine to the driveshaft using a continuously variable system of fluid flow.

CVTs can tend to feel slower than other transmission types to get moving from a stop, which has prompted some innovation. Toyota offers a CVT with a launch gear that feels like an automatic transmission on initial acceleration and then transitions to CVT operation when the car reaches the optimal speed. Several automakers such as Nissan and Subaru have integrated a stepped feel into their CVTs that mimics the shifts of a geared transmission, which some drivers find offers a response that feels closer to the feel they’re used to and therefore more natural. 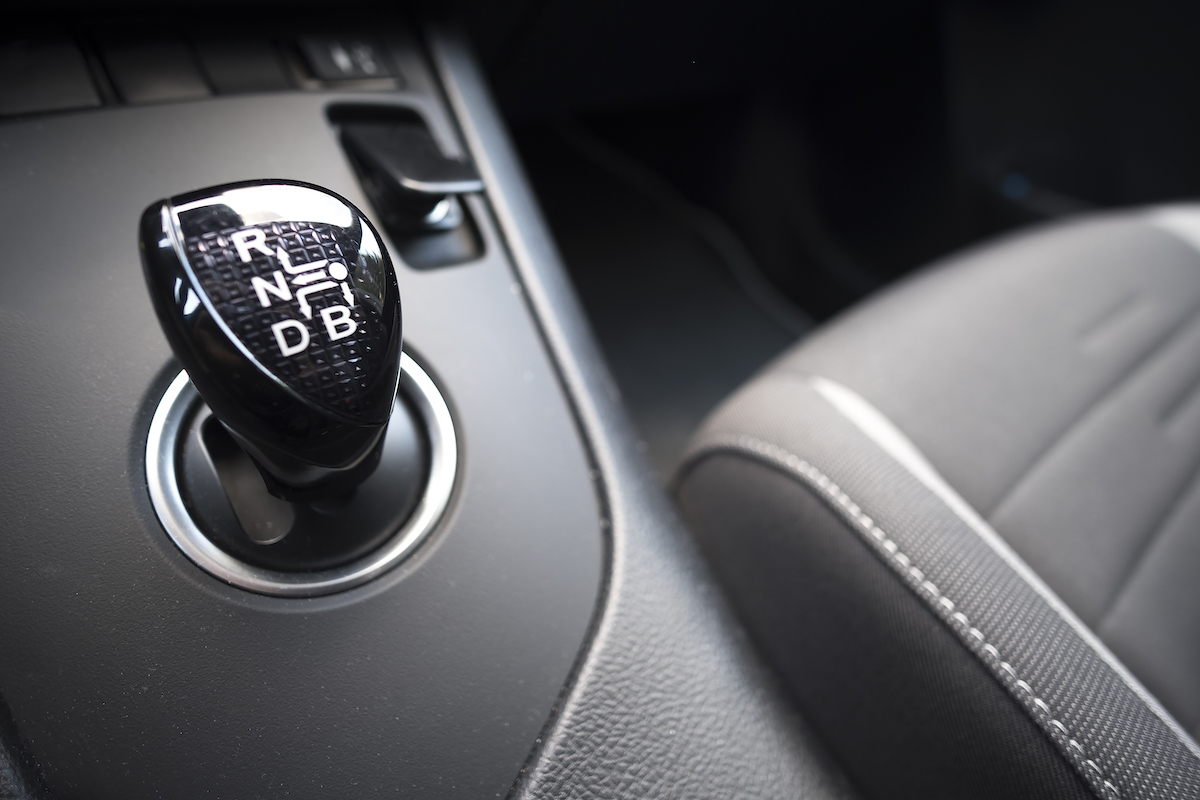 Advantages of a continuously variable transmission