Leasing a Car in Canada: What You Need to Know

Should you buy or lease your next new car? It’s a question that Canadian drivers have long been asking themselves. The lower payments and lack of commitment that come with a lease can be enticing, and for certain people car leasing is a great fit. However, it’s important to understand what you do and don’t sign up for when you choose this type of payment structure.

Here’s a look at the pros of cons of leasing a vehicle in Canada. 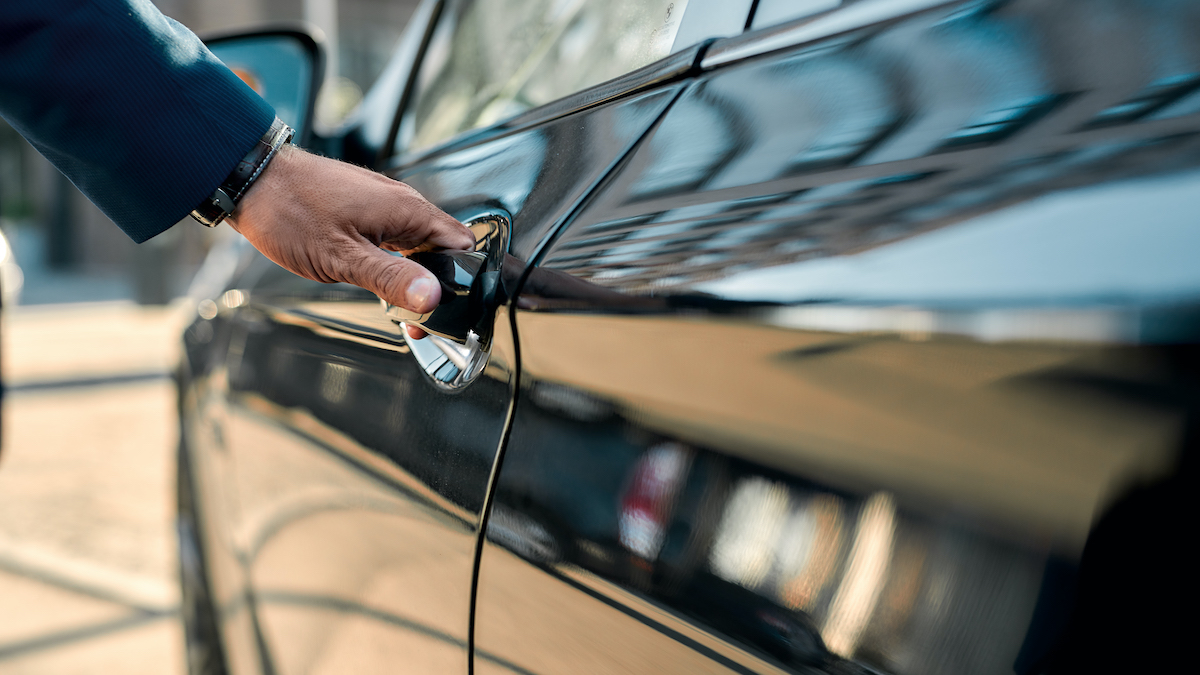 What is a Lease?

The most important thing to understand about leasing is that you don’t own the vehicle at the end of the lease. Leasing a car rather than financing it is essentially the equivalent to renting a home instead of paying a mortgage: a lease is an agreement between you and an automaker to give you exclusive use of a new vehicle for a contracted period of time, usually two to five years, in return for a monthly fee. At the end of the agreement, the vehicle is returned to the dealer, final financial agreements are settled, and the lessor drops the keys and walks away with no strings attached and nothing to show for it. Some people see this as a good thing because they aren’t tied down to a vehicle long-term, while others prefer to own something once their monthly payments end and find that leasing isn’t a good fit.

Is Leasing a Good Deal?

It can seem to be since the leasing often comes with lower monthly payments than financing options, depending on the payment terms. However, those payments equate to you covering the cost of the vehicle’s depreciation, plus taxes and fees over the period you’re using it, sometimes while also paying a higher interest rate. At the end, all you have is temporary use of a car with nothing to own, sell, or use as a trade-in for your money spent. Plus, leases hold potential for surprise charges. An agreement with a leasing company will list a kilometre limit for how far the vehicle can be driven each year, and putting more kilometres on the car can result in hefty overage fees if you don’t buy a package to cover those additional kilometres in advance. You can also be dinged with surprise fees if the dealership finds evidence of damage or neglect when you return the leased vehicle. 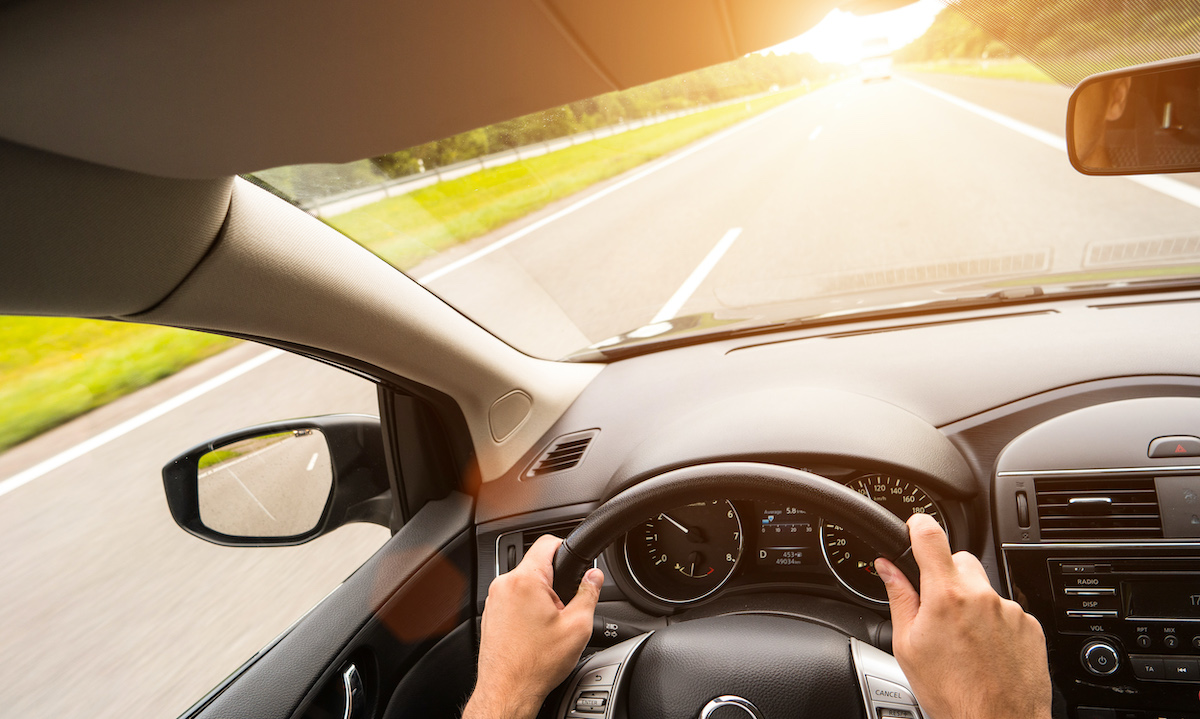 How Do I Know if a Lease is Right for Me?

Consider a lease if: 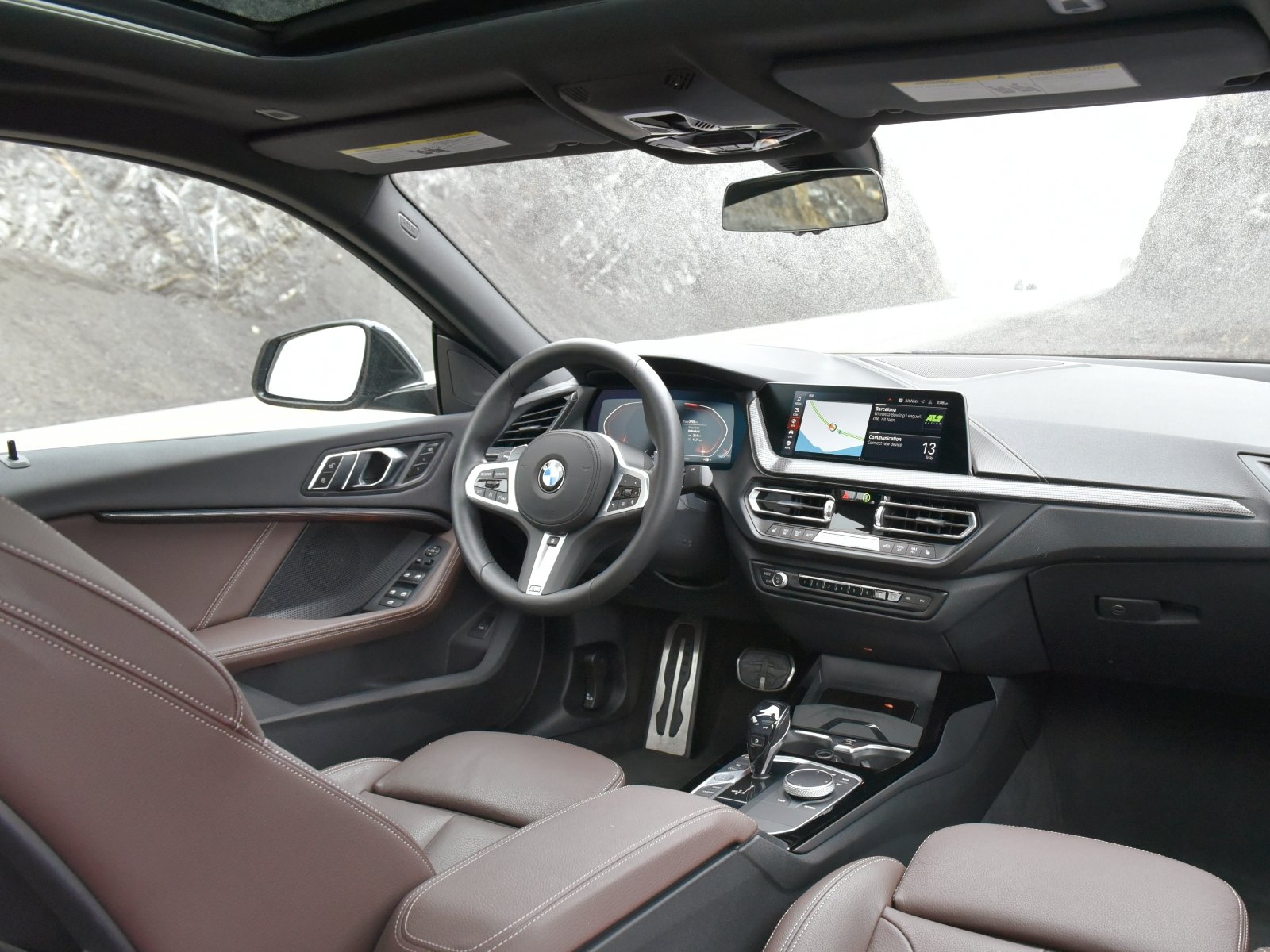 A Car Lease May Not be Right for You If:

What Will I Need to Qualify for a Lease?

You’ll need to have an above average credit score, so it’s a good idea to check it yourself online before going into the dealership so that you know what you’re working with. You may also need a down payment, and it’s a good idea to provide one even if it’s not strictly necessary as it will increase your chances of being approved and lower both your monthly payments and the amount of interest you pay over the course of the agreement. 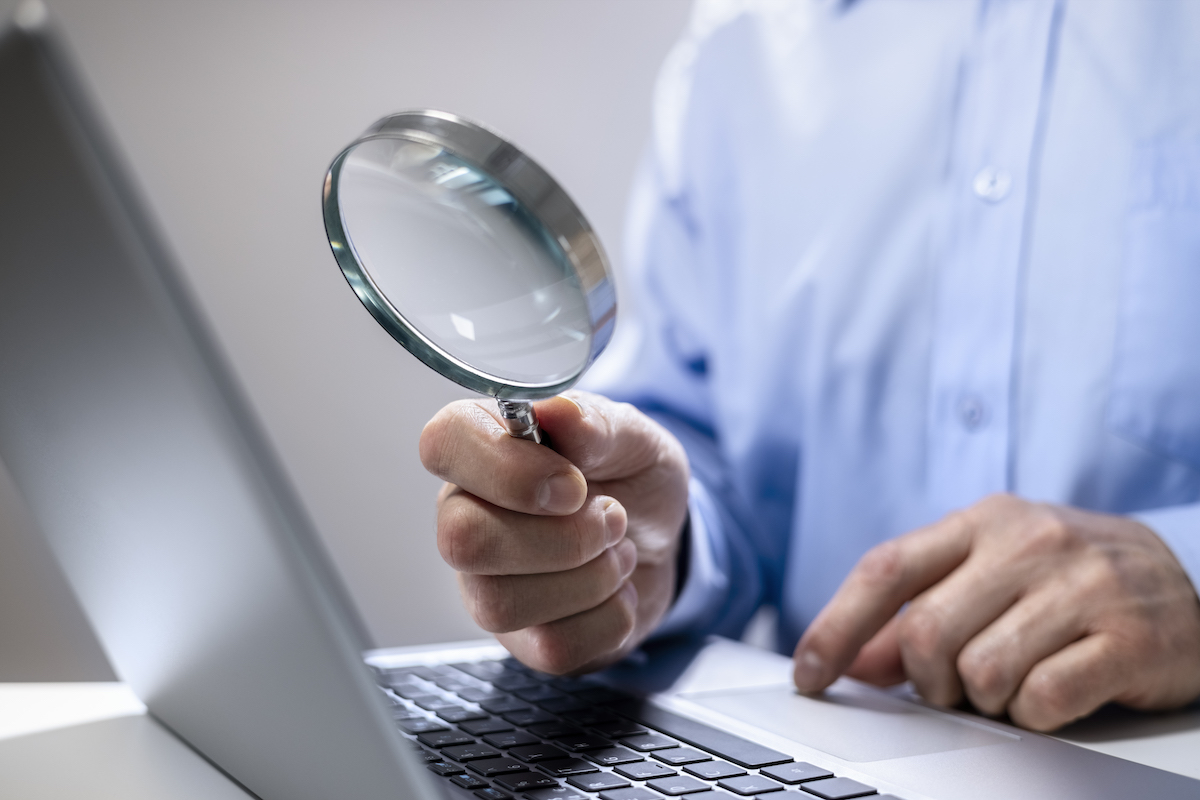 What If I Need to Cancel My Lease Early?

Before signing a lease, read this disclaimer: getting out of it before the end of the lease term is not easy. You’ll either need to pay it out as stated in the agreement – which can be as much as paying the equivalent of every monthly payment still due – or you can try to find someone to complete a lease takeover with you. There are services that will help you make these connections, or you can seek out willing takers on your own through social media or online classifieds.

The person taking over the lease will need to be approved by the automaker’s financing arm, and you may also need to pay cancellation or other administrative fees. It also usually helps for the lessee to sweeten the deal for the person taking it over by offering an incentive such as covering a month or two of payments. That person will rightly be hesitant to move forward if you’ve already exceeded the average yearly kilometre allowance or modified the vehicle in any way, which is even more reason not to take on a lease unless you’re certain it’s the right fit for you and your lifestyle.